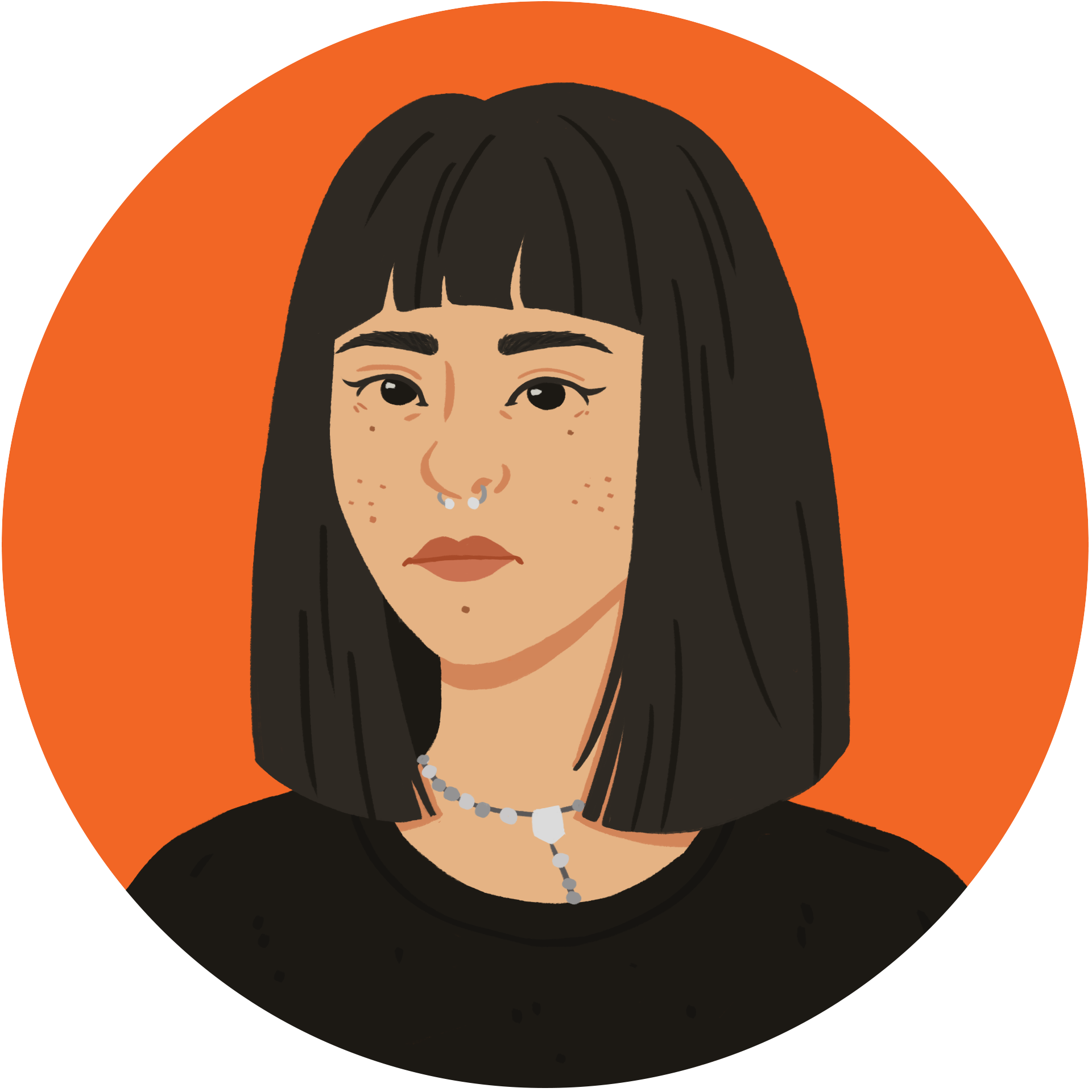 Annyeong-haseyo right into those restaurant doors!

Whether you admit it or not, there’s a reason why majority of us have taken a ride on the Korean wave. K-dramas have been stepping up their game, showing us a part of their culture, artistry, and food. A lot of their cuisine is featured as backdrops in these series, but if you want to make the fictional restaurants and cafes into a reality, japchaese those dreams!

Soju thought you could skip kim-cheat day and just fly to South Korea to eat? Well, yes you can. Sometimes you win, samgyupsal lose – but it’s never a bad idea to chow down. Check out these locations from a few Korean dramas for your trip!

From the very first episode, we knew watching Weightlifting Fairy Kim Bok Joo on an empty stomach was an empty stomach. But after the flurry of convenience store goodies, fish cakes on the street, and free marinated beef, what draws you in (gastronomically) is the never-ending supply of fried chicken. But plot twist! Bok Chicken is actually named Jak-eun Ma-eul, and it doesn’t serve chicken! But get ready for classic Korean favorites on a platter, including hanshik, jeyuk deopbap, kimchi fried rice, ban chan, and all the refillable side dishes you can imagine.

Dal.Komm – Goblin & Descendants of the Sun

Both top-notch K-dramas Goblin and Descendants of the Sun feature both comedic and heartwarming moments in Dal.Komm Coffee. With the world’s first-rate coffee beans and expert-level baristas in Korea, where music is brought to life in a multi-purpose cafe that is designed for customers to hear, see, and enjoy music and coffee. With four exclusively sourced Arabica bean blends that will tailor each sip to your taste, they also have extensive menu gives you a wide array of pastries, including the fan-favorite Cruffin Matcha.

Café Dudart – Fight For My Way

Past the serendipitous romances and supernatural fantasies, Fight For My Way is one series that millennials and quarter-life-crisis victims can get behind. The Fantastic Four of the group continue to chase their dreams and end the night downing alcohol up on the rooftop, but one iconic and recurring scene is them walking down the road and facing whatever challenge is coming. The wall featuring Superman is actually Cafe Dudart, a cool cafe sitting in the middle of Hongdae, a traditional bakery care that goes back to the basics with fresh coffee, delicious bread, and fruity treats.

Gong Yoo has become a household name in Korean pop culture, but in the confines of a certain cafe, he first captured the hearts of every K-drama fan. Coffee Prince pushed the boundaries of attraction beyond gender, as well as the love for artisanal coffee, and here is the actual Coffee Prince cafe in question. Named Sanmotoonge Cafe (산모퉁이), they serve the freshest coffee, tea lattes, and cakes such as Crepe cake, Blueberry and Camemebert cheesecake, Tirami su, and Dark Chocolat.

With a fun and quirky cast and plotline in I’m Not a Robot, there are a lot of small increments featuring really good food. Scenes in the kitchen of the male lead’s mansion, shots of instant ramen, beer, and even divine crunches of Quiznos, but the nearing the end of the series brings the viewers to Su-san Jayeonsan Hoejip or Su-san Jayeonsan Raw Fish Restaurant down in Goeje Island, selling exactly what it shows on the series: fresh seafood right off the market and on to the table in a snap.

In this fantasy-meets-real life series While You Were Sleeping, their visions aren’t the only things that are the stuff of dreams: their Samgyeopsal is, too. Hong Joo’s Samgyeopsal was made from Mapo Sogeum Gu-i (마포소금구이) or Mapo Salt Grill & Pork Rind restaurant, serving tasty grilled pork.

If you’re not already enjoying the offline convenience of Booky, you can download the app for FREE! Get P1000 worth of savings on us.  Download the app today and see for yourself—there are over 1,000 restaurants in Metro Manila to choose from for your next food adventure!