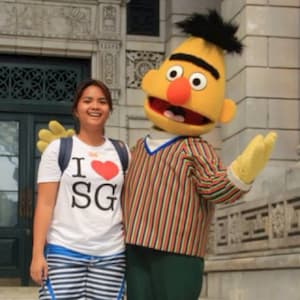 How soon is soon?

So we know that cheese tarts / cheesecakes are originally from New York, BUT, if there’s one thing that the Japanese have proven over and over again, it’s that they always seem to make things 10 times better. Watch out because we have another foreign franchise coming our way–Pablo, the “best cheesecake in the world” has landed in Manila.

UPDATE: See the Top 10 Most Loved Restaurants in Manila this month!

Pablo is Japan’s and one of the world’s most popular cheese tart specialists. It started in Osaka and the unbelievable response prompted them to open more stores around Tokyo.

This homegrown Japanese dessert joint currently has 17 branches (including classic Pablo stores, Pablo Cafe and Pablo mini shops) spread across the Kanto, Kansai, and Tyugoku regions in Japan. Internationally, Pablo has also already expanded to Taiwan, Korea, and Indonesia. Long cues are a common sight at every branch as tourists and locals alike try to get their runny and gooey cheese tart fix.

So be ready to queue (for hours, based on a lot of reviews we’ve read online) when Pablo’s curtains finally open in Manila. We’re hoping their signature open kitchen showcase will also be part of the Pablo Philippines’ experience. We are in awe of how quick, efficient and consistent they make these well-loved tarts.

At Pablo’s, customers can order cheese tarts like steaks. The “doneness” of the cheesecakes comes in 2 forms: rare or medium. ‘Rare’ is for the true-blue gooey food lover as the filling breaks into a creamy, beautiful mess. The ‘medium’ option comes out fluffier and firm, but are equally as tasty.

Part of their company values is not only selling sweets but also smiles and entertainment too. Pablo staff regularly breaks into a dance number to entertain guests.

The Suyen Corporation a.k.a. Bench group is set to open five Pablo branches in Manila. Floor-to-ceiling tarpaulins have already hung as early as late 2014 at prime malls around the metro, including Bonifacio High Street, Robinsons Manila, and Greenbelt 5.

Foodies are already both impatient and excited to hear more news. And after years of waiting, we are happy to be announcing the latest update from the group!

Pablo will be opening its first branch at Robinsons Place Manila on September 14, 2016 at 6 pm. Save the date everyone!!! We got a special sneak peek and we have to share with you all what Pablo has in store for you.

The Pablo cheese tarts are cooked medium rare, this is the standard recipe for the Philippines and other overseas branches.

Other soft serve flavors include matcha or a combination of both.

Want to know what else Pablo’s serving? CLICK THIS LINK TO VIEW THEIR FULL MENU. Stay updated with all the food news and restaurant openings in the metro, download Booky for free on iOS or Android and follow @bookyapp on Instagram. 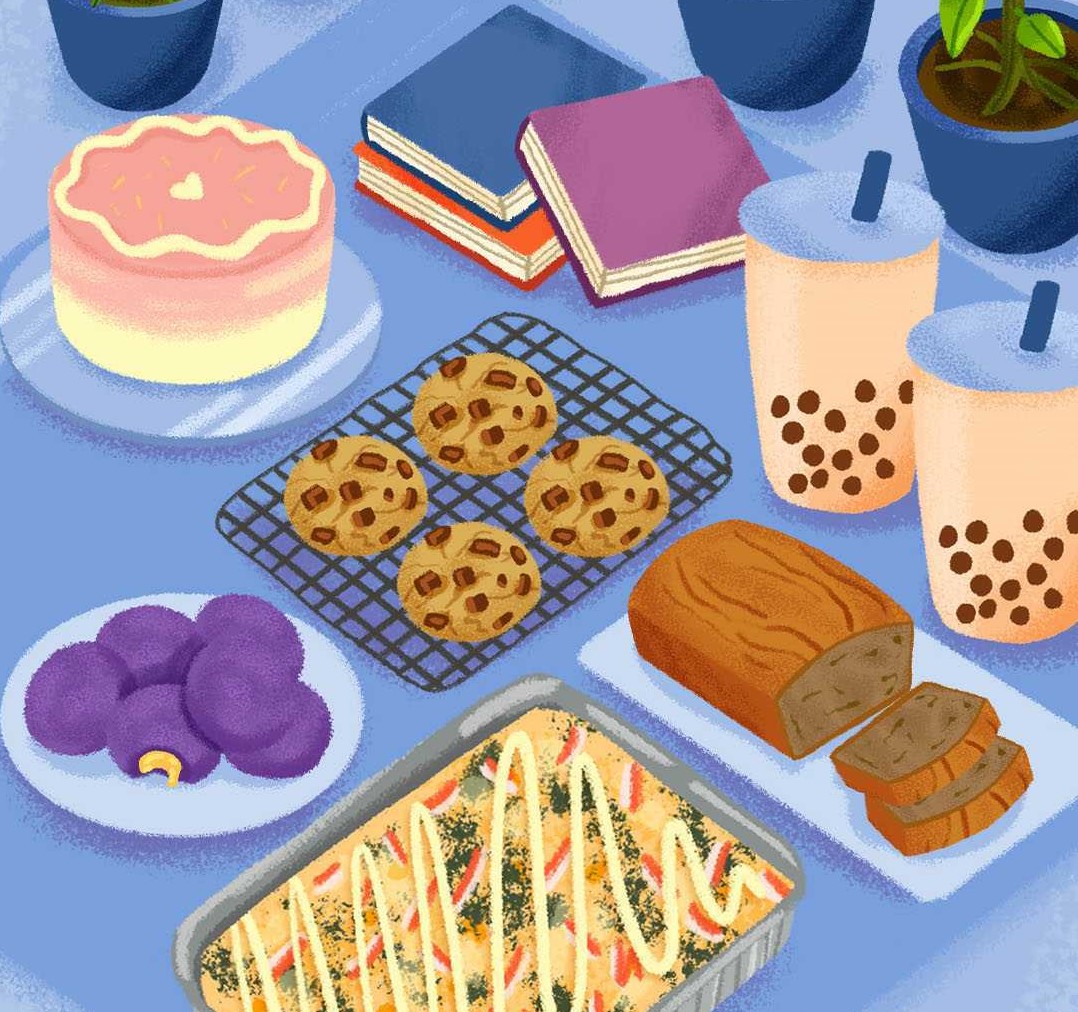